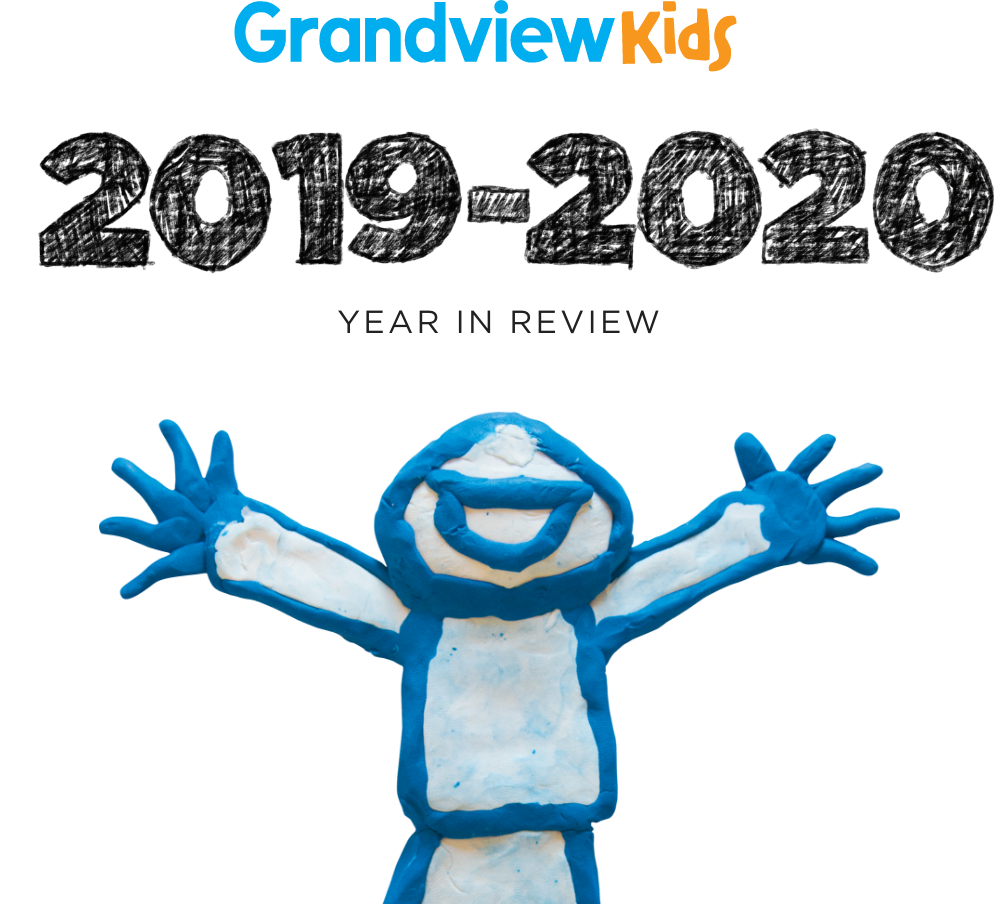 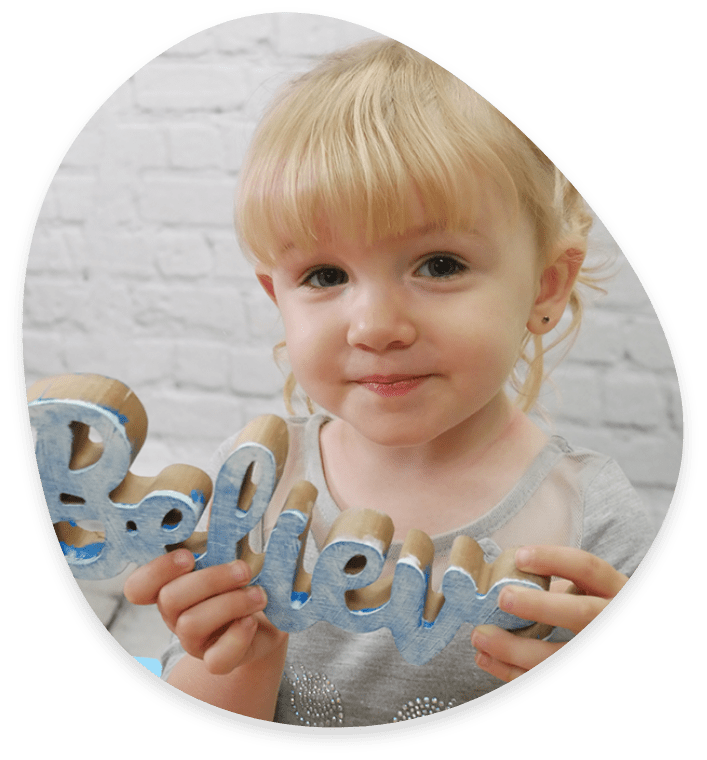 Thank you to our caring community of donors who have shown that they believe in the future of Grandview Kids. Last year, our donors helped the Grandview Children’s Foundation raise a total of $2,679,783 to support Grandview Kids today and tomorrow. 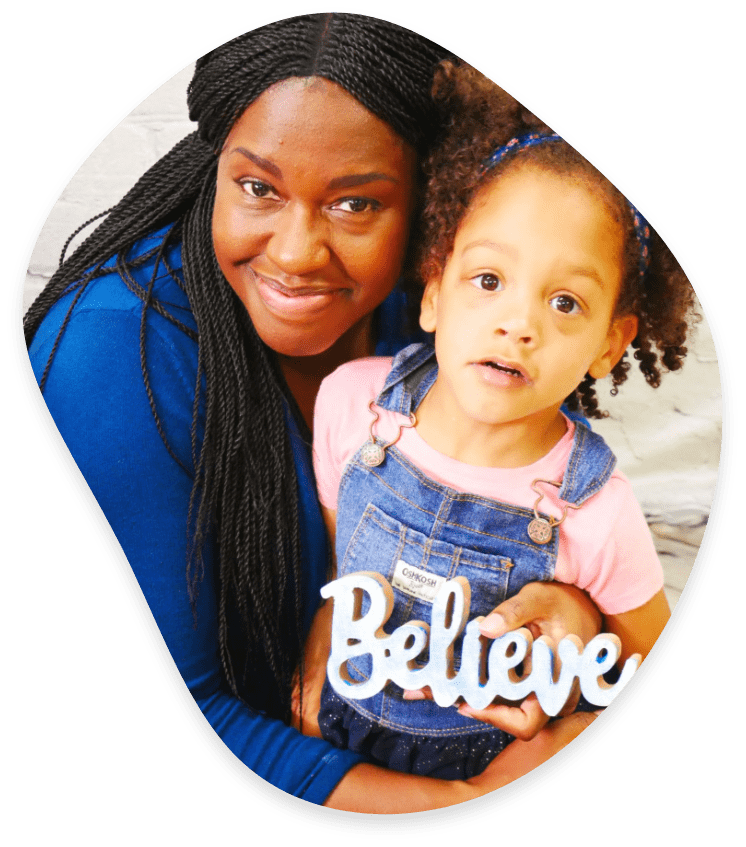 Grandview’s new facility will help to address current infrastructure challenges and allow us to serve Durham’s children and youth in a fully-accessible, therapeutic and innovative environment equipped with state-of-the-art technology. Every gift that comes into the Foundation makes an important impact, and we are so grateful for the incredible generosity that our partners have shown in supporting this campaign.

It continues to be an exciting time as we gain momentum toward our $20-million campaign goal within our region. We’ve already raised $15.5 million to support our community’s portion of this government-funded project. Together with caring friends, we can ensure that we can help unstoppable Grandview kids to live their best life.

“The early intervention my son received at Grandview really helped him and today, he’s in college, living in residence and on the honour roll. Now that he’s graduating, we are able to give back to the place where we got everything we needed.”

“I think it’s wonderful what you do here. The young people that you can do these good things for . . . these are kids who really need it.”

“Grandview is an incredibly special place. Once you walk in, you can see the kids and families working so hard to reach their goals . . . it’s hard to not want to do everything you can to help.”

Rowen first came to Grandview at age two because of speech and language concerns. By junior kindergarten, he was having a difficult time communicating with the other kids in his class because they couldn’t understand what he was trying to say. When his mom tried to get him to go play with other kids, he would beg her to stay with him because according to him, his “voice didn’t work”.

Rowen received speech language therapy at Grandview Children’s Centre that helped him find his voice. He came to Campbell Children’s School in SK and today, continues therapy in-school through our School Based Rehabilitation services. Rowen now has lots of friends at school. His mom Laurie has even called him a “social butterfly”. 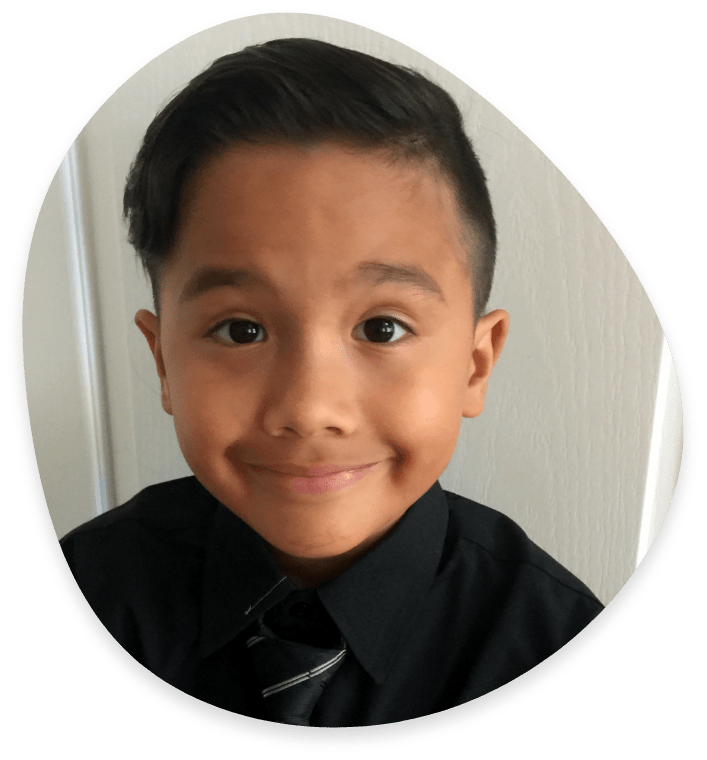 “As a parent, the world is daunting anyway,” says Laurie. “It makes us feel so much more confident knowing a place like Grandview exists to help our son.”

Sending our thanks to all the caring individuals, businesses and organizations whose contributions changed lives and made so much possible in 2019/2020. You helped Grandview kids move, play, learn, communicate and connect in ways their families never dreamed possible.